The original version of the Abrams tank (the M1) first entered U.S. Army service in 1980, and subsequently, the vehicle has undergone upgrades and modernization, with distinct models (the M1A1 entering service in 1986, most noted for the transition to a 120mm smoothbore gun from the original 105mm rifled gun; followed by the M1A2 model starting in 1992) and since 1999, several System Enhancement Packages to improve various capabilities. A planned M1A3 model is expected to debut in 2020. 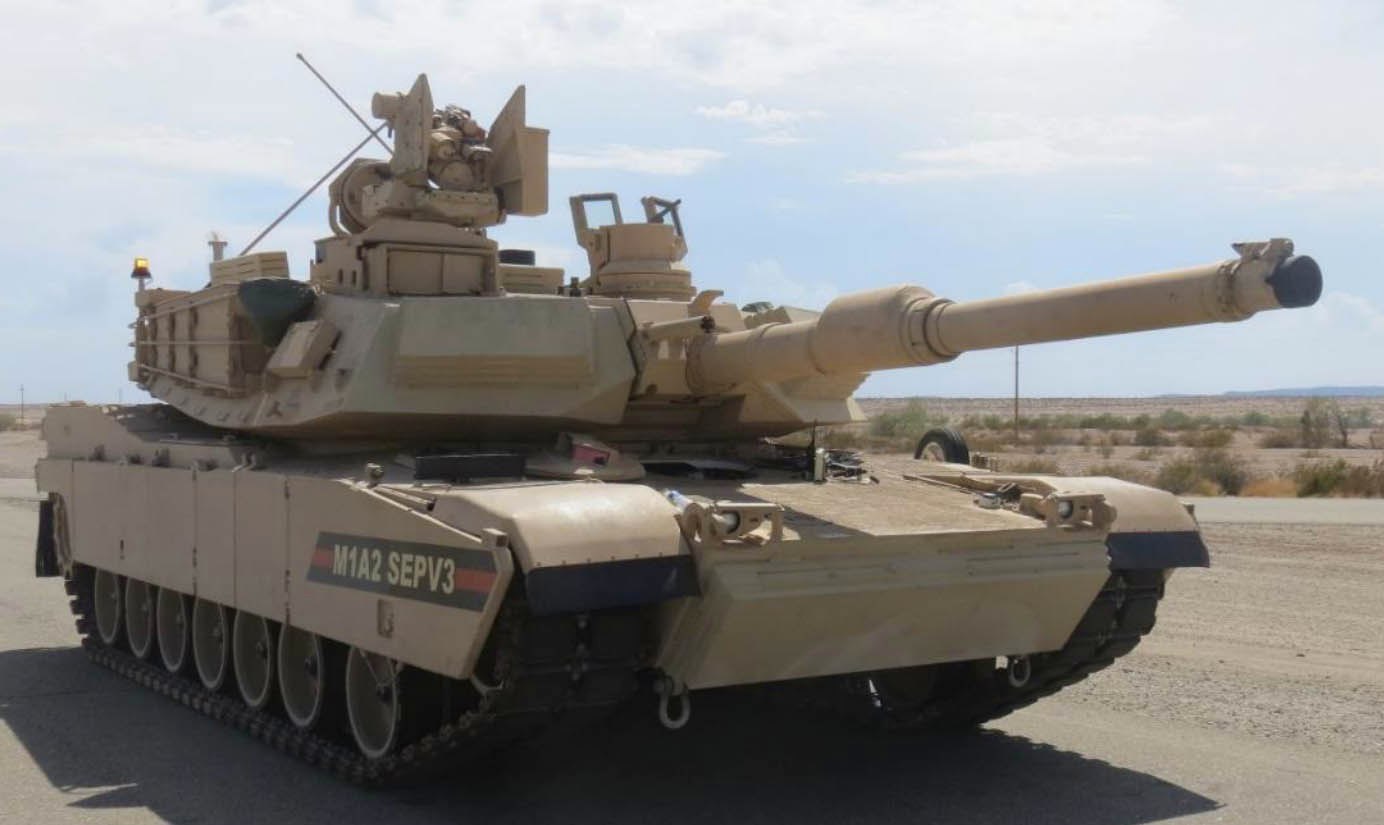 General Dynamics Land Systems (GDLS) is the prime contractor responsible for upgrades to the M1 Abrams Main Battle Tank, various variants of which are in use with the U.S. Army, U.S. Marines and six current international operators.

While a highly respected platform with an excellent combat record, the Abrams design initially did not include any form of Auxiliary Power Unit (APU), but instead relied on the gas-guzzling main turbine to deliver electrical power to various systems on the vehicle. In addition to the noise, fuel consumption and heat signature generated by the operation of the power plant, this precluded any form of “silent overwatch” to keep vital electrical systems online without running the engine. While battery power was eventually utilized as an interim solution, the U.S. Army recognized that the addition of an APU could enhance operational effectiveness. However, the challenge was that very limited space was available on the vehicle for such a system, which would need to be highly reliable under combat conditions while not generating excessive noise, heat or adding to the fuel consumption burden.

Traditional APU designs tend to be fairly boxy and “high volume,” which led to experiments with placing an APU in the rear turret bustle (a form of external storage on the tank), which wasn’t ideal. Eventually, engineers determined that an existing rear sponson compartment might be utilized for an APU, provided such an engine could be made to fit in a space with a height allowance of approximately one foot.

The above reality presented Marvin Land Systems (MLS) engineers with a very difficult “space claim” in which to place an APU which could generate sufficient electrical power to meet the vehicle’s needs. With a very low vertical height available to work with, it was clear that standard engine designs would not work. MLS turned to noted diesel engine manufacturer Hatz Diesel to develop an engine which would have minimal vertical height, but could deliver sufficient electrical power. 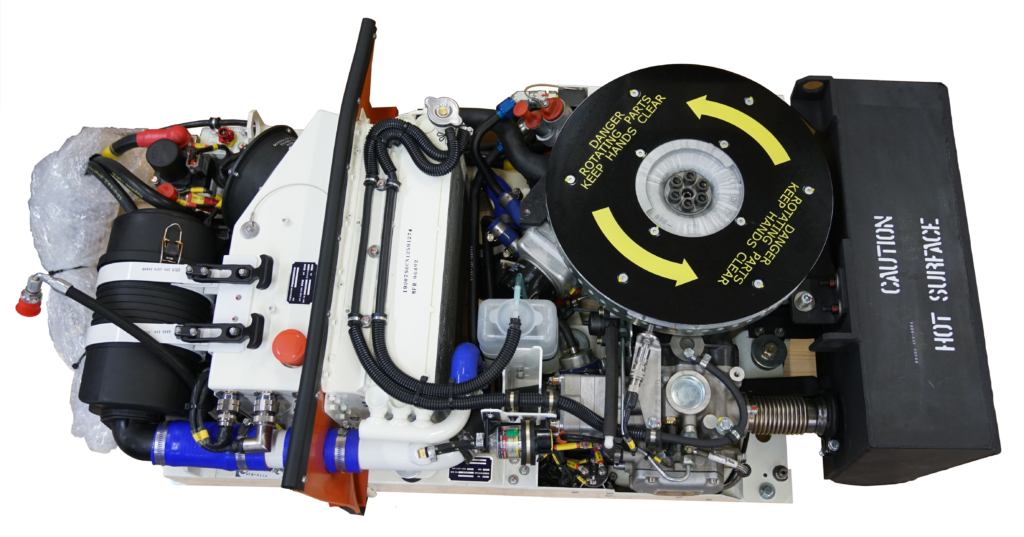 The low-profile APU which MLS designed to meet the vehicle’s power generation needs was included in the Systems Enhancement Package (SEP) Version 3, which uses the acronym SEPv3. Other vehicle enhancements included in this particular package include improved communications and networking gear; a new Vehicle Health Management System; an ammunition datalink; improved counter-IED armor; improved FLIR; and a low-profile CROWS Remote Weapons Station, among others.

The U.S. Army was pleased with the performance of the low-profile APU and as part of the ongoing series of upgrades to the M1A2 Abrams platform, included the new APU under the SEPv3 engineering change which commenced prototype testing in 2015, with initial operational units fielding in late 2017.

Ultimately, the APU upgrade may be retrofit to in excess of 1,500 M1A2 vehicles in U.S. Army inventory alone.